NFTs and the Boom of Digital Art Article by Corentin Calmels 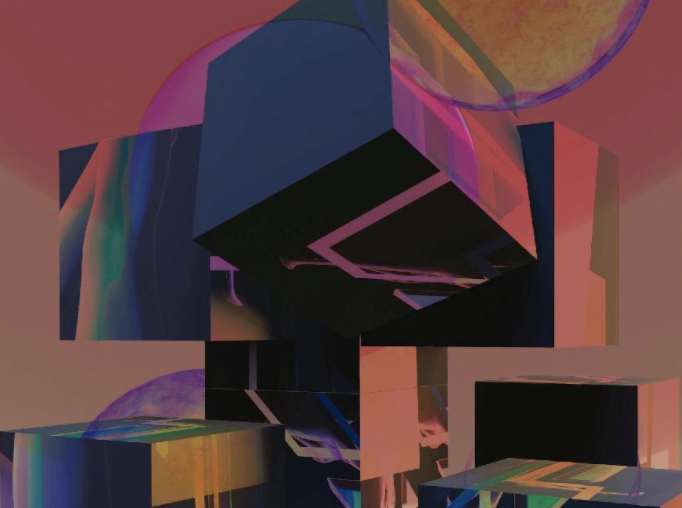 If you follow the news, you probably couldn’t miss the mention of NFTs in various specialised or traditional articles. Thus, shocking headlines reveal the sale of a pixeled picture as an NFT for more than 1.7 million dollars.

Explaining NFTs with a picture of a puma

A Non-Fungible Token, or simply NFT, is a digital file to which a certificate of digital authenticity has been attached. If this is not clear, here is an example: an amateur photographer takes a picture of an endangered puma, which is difficult to find or take a picture of. He decides to transfer the photograph as a .png to his computer. However, he knows that digital files such as photos tend to be reshared very quickly, sometimes without crediting the owner. Therefore, our photographer decides to “mint”, i.e. create an NFT associated with the digital image. This means creating a certificate, in digital form, proving that he is the owner of the photograph. He can now publish the image on his social networks or sell it to the press, without having to worry about a potential theft of his image, because those who want to verify its origin will be able to use the history of the Blockchain that he used to mint the NFT in order to find him. Indeed, Blockchain, through a decentralised protocol, allows everyone to verify the ownership of every digital asset ever traded or created with the help of this very Blockchain. Of course, the image remains accessible to everyone, but this NFT certifies that it belongs to him. However, the creator of the NFT (or more simply, its holder) can decide to sell his certificate: he transfers it via a transaction carried out on the Blockchain, making the purchaser its sole holder. In addition, some blockchains allow to trace who were the previous holders of the NFT, allowing the photographer of the puma, or the artist in case of a work of art, to be found and credited.

It should be noted that, although more than 95% of the NFTs exchanged are 2D images, NFTs are not just that. They are above all certificates of authenticity that can be linked to any type of object. For example, one can witness the rise of NFTs being associated with physical assets, such as pieces of clothing for luxury brands, or bottles of fine wine and spirits that Farandole allows you to trade.

NFTs and the artistsHow to explain that almost all NFTs exchanges concern .png? Some blockchains like Ethereum allow the creation of smart contracts (contracts written in computer code, “digital contract” that are executed when they are subject to predefined conditions), as well as applications built from these smart contracts. Thus, NFTs work with smart contracts that allow the exchange and verification of ownership. The Blockchain being a tamper-proof data register, it becomes impossible to steal the proof of authenticity and ownership linked to a file that is the NFT. This is a major argument for artists, and especially digital designers, since it allows them to secure their works with an NFT that guarantees their authenticity. It should be noted that the exchange of NFTs have strongly contributed to the development of previous bull runs on blockchains like Ethereum, but also to their congestion and the increase in transaction fees due to traffic.The NFT hype explained Of course, the explosion of NFT exchanges related to art allows to guarantee the authenticity and the ownership of works made by human beings, yet, today, we observe many “oddities”, whether it is the sale of a pixel as mentioned above or that the most mediatized exchanges concern collections of NFTs randomly generated by computers. These include the Crypto Punks collection, popular with the oldest Blockchain users, or more recently the Bored Ape Yacht Club collection, which stars and celebrities around the world seem to be snapping up for millions of dollars. This recent spotlight has raised the question of the sustainability of the NFTs model, which is very energy-intensive and therefore polluting; however, other Blockchains offer solutions with lower ecological costs, while Ethereum is preparing a major update that will greatly reduce this cost.

There are multiple NFT marketplaces over the different Blockchains, such as OpenSea on Ethereum. However, Farandole will develop its own platform in order to encourage artists and their creations, especially those related to the world of wine. This will be an opportunity for fine wine connoisseurs to discover many talented artists and to develop a collection of digital art.

It is important to mention that Farandole also uses NFTs pegged to physical assets, with a main focus on wine & spirits bottles, to develop a Fine Wine, Grand Cru and En Primeur wine exchange platform, to allow investors and wine lovers to buy and exchange bottles more easily via a tokenization of the latter, with the help of a custody service offered by Farandole.